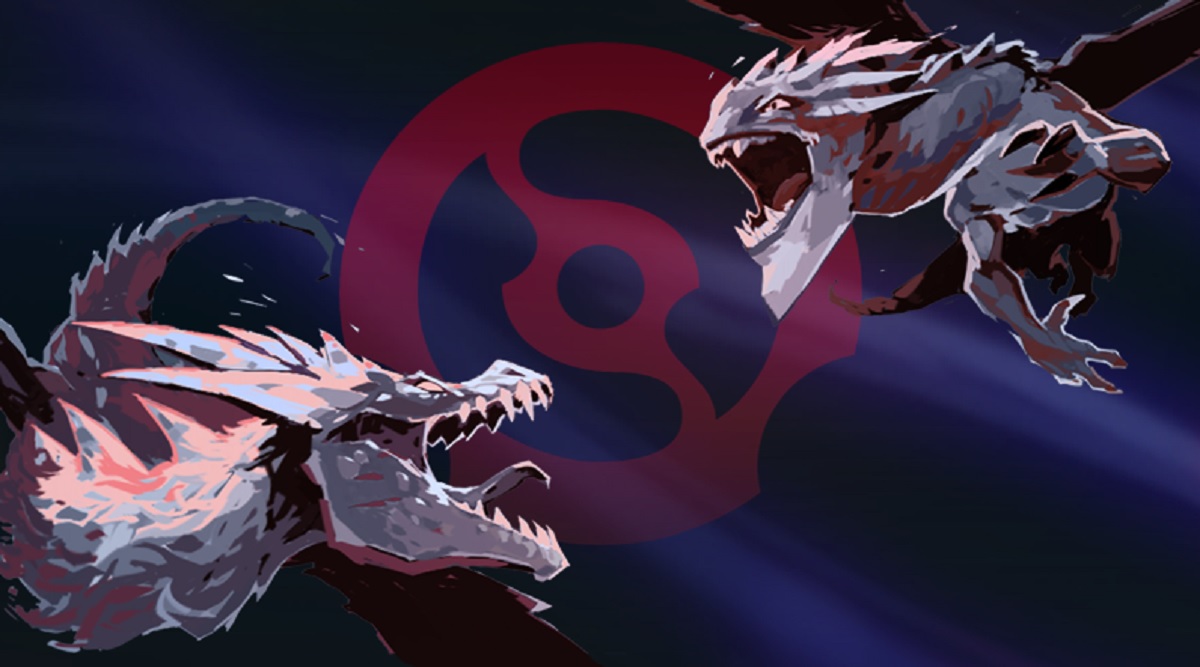 Going into DPC there are many great storylines we want to keep an eye on; the post-TI10 reshuffle was overall pretty brutal with many unexpected changes. While we won’t know for sure whether they are going to pay off before the teams actually play, it can be quite fun to speculate.

Team Undying didn’t undergo any roster changes and is in a pretty solid position this DPC. While other teams are going through the adjustment period, Undying are, theoretically, in their TI form and it is definitely a force to be reckoned with, at least regionally.

The top dog of the region, Evil Geniuses, is once again trying an experimental roster with a former CIS position one player in the offlane. We are pretty skeptical about the team, despite JerAx’s return to professional Dota, but are eager to be proven wrong.

Finally, there is Quincy Crew, who, much like Evil Geniuses, have rebuilt around their first two positions. It is worth noting that KheZu was the team’s coach previously so his transition should be relatively painless. Moreover, the new supports on the team, MiLAN and ponlo, are among the most mechanically skilled supports in Dota. Overall, we feel like the team lost quite a bit of high-level LAN experience in favor of higher mechanical skill and that is a pretty interesting gamble.

SA looked very underwhelming this TI and in most regions, this would lead to an implosion of teams and players. The opposite has happened: all beastcoast and former Thunder Predator players are staying together, the latter now under the Lava tag.

This is an unexpected level of stability that might pay off. This TI was among the most uneven in terms of skill and it also had the least international competition leading up to it, resulting in less established regions underperforming. Perhaps the only thing SA needed was time and we are glad to see these two teams staying together.

SEA is once again volatile in terms of roster reshuffles, with one notable exception: T1 stayed together with no changes, and given the level of play we’ve seen from the squad at the International, we don’t doubt they will have an easy time to qualify for most Majors.

Every other team in the SEA first Division is matched incredibly even, probably making for the most entertaining Dota, when compared to other DPC leagues. Fnatic and their killer squad, TNC Predator and their young blood under the leadership of Febby, Team SMG, who, on paper look like they can start battling with T1 right here and right now.

All of it means SEA will be very competitive and we hope it doesn’t result in some very good teams left by the wayside come TI.

There is too much happening in Western Europe to fit into one article, let alone a subsection of one post.

New Team Secret without Zai, but with Iceiceice and Sumail is definitely going to be interesting to watch, but we feel like Tundra, who almost made it to TI, are possibly the top dogs of the region right now, at least if they have kept their pre-TI form.

Team Liquid and Nigma Galaxy look very promising as well. They are strong, well-established squads with enough change to warrant a second look, but definitely not enough, to start doubting consistency.

Finally, there is the new OG, which nothing can possibly know about. The only thing we can go off of is that Ceb and Notail are objectively the best scouts in business and that every player is on that team for a reason.

Team Spirit are definitely going to have it easy in the CIS, given how there is close to no high level competition in the region right now. Even Virtus.Pro is significantly worse off, compared to their TI roster. While losing Nightfall is a hit the team could theoretically take, considering the abundance of high-level position one players in Eastern Europe, losing one of the best position four players in the world will be painful.

We don’t know what Na’Vi, Gambit, or Empire are going to show, but we have a hard time believing that Team Spirit is going to be dethroned easily. There is a lot of talent in the region, but it is rare for this raw skill to translate into something meaningful and stable. Cautious and skeptical about the teams until proven otherwise is our approach.

As is tradition, China is packed with great teams. PSG.LGD stayed the same and is still one of the scariest teams in the world, while RNG looks incredibly strong with their Maybe, Chalice and xNova reunion.

Invictus Gaming and Team Aster had very few changes. The latter swapped White Album for Ori and transferred LaNm into a coaching role. The former swapped Kaka for Fade which, in our opinion, is the most even trade in the history of Dota in terms of skill level. As such it is possibly inconsequential, however Fade might gel better with the rest of the squad.

Vici Gaming rebuilt around poyoyo, but losing Dy as a captain will definitely hurt. The latter is now with Paparazi in the second Divison, but they aren’t staying there for long.

One very worrying part of the current DPC is the absence of Fy. It is worrying for both fans of high level Dota and for every single position four player on any team in the Chinese DPC league.

This concludes our quick preview of the first DPC season, but stay tuned for our weekly DPC recaps. When will the mmr reset?