Are New Heroes Ready for CM? 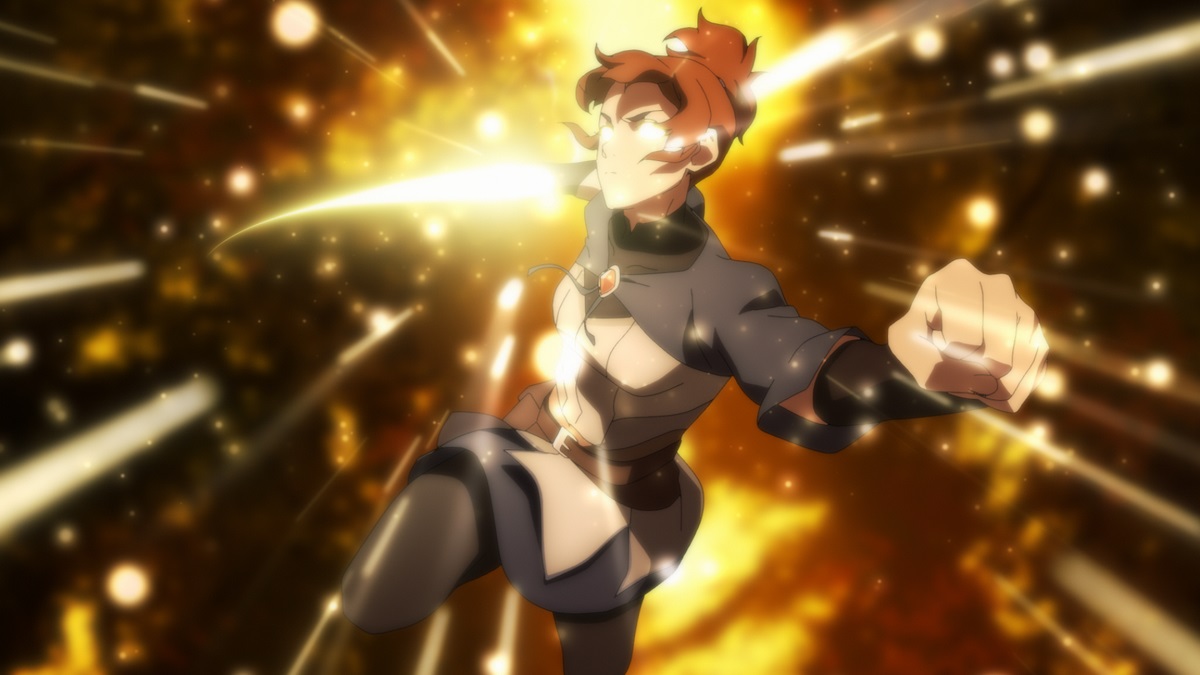 Having more options in the professional scene is always nice. While typical tournament meta usually revolves around thirty or so heroes, extra options that can throw a curveball during the drafting stage not only make for a more varied viewing experience and also allow theoretically weaker teams to take an opponent by surprise. Releasing the heroes too early, in an unbalanced state, however, could prove problematic. Today, we would like to discuss whether Marci and Primal Beast are ready for Captain’s Mode.

This is no exaggeration: Marci is among the most flexible heroes in the game with very distinct builds and high peaks in each role. Not only that, but she also wins more than 51% of her games in Divine+ lobbies while having an almost 10% pick rate. She is consistently good at higher levels of pub play and we would argue that in a well-coordinated team she could be even better.

What makes the hero exceptional is very high mobility and a very straightforward way to start fights by, essentially, placing enemies out of position. Coupled with high damage output Marci gets from the combination of Sidekick and Unleash, she does not over-rely on any one particular item and can instead go BKB as her first-second purchase.

Naturally, in the current meta revolving around BKB it makes Marci quite successful and at times downright scary. As a core she can initiate, dish out tons of damage and be survivable, courtesy of decently high stat gains. As a support she can provide quite a boost to her teammate, while being disruptive across the battlefield and, most likely, having an option to play aggressively into the enemy supports.

With all of the above in mind, we believe that Marci might need a very slight tone down before getting into CM. Perhaps BKB nerfs will make the hero less oppressive in the core role, but even with that in mind we feel like Marci is a little too effective at too many things, starting from the laning stage and scaling well into the late game.

Moreover, there is a rather underexplored Shard for the hero that could prove quite devastating in the right lineup. Providing an otherwise Blink-reliant core hero with a gap closer and extra movement speed for five seconds can be a little too much for the enemy to deal with. It could theoretically allow some heroes to skip early mobility in favor of stats, farm acceleration or BKB, all for a low price of 1400 gold on a support.

We believe that Primal Beast is partly responsible for the current BKB craze because he was the original “BKB as a first item every game” hero. This position three menace needed no stats and no utility. He just wanted to stay uninterrupted while he was busy trampling over supports.

The hero has been nerfed since then and can no longer boast a 50%+ win rate. He is around 49% in Divine+ games, with a relatively low pick rate of 5%. Stat-wise the hero doesn’t look particularly scary.

Between Primal and Marci, we believe the former to be considerably closer to Captain’s Mode readiness, with a couple of caveats. The first, big one is the laning stage. Primal Beast is among the strongest laners in the game. Getting the full benefits of a won lane is not something pubs can do consistently, but professional teams will easily translate offlane victory into more farm for their carry or mid.

Secondly, Primal Beast will be among the biggest beneficiaries of potential BKB nerfs. He doesn’t need a long duration BKB himself: just enough to get his ultimate off uninterrupted and then press Uproar and Trample. After that he is going to stay relatively safe, while proving a threat to anything not spell-immune. BKB being worse is going to be a net positive for this hero.

Finally, and it is not something a lot of players paid attention to, but Primal Beast is among the very few heroes who can translate his attack damage into magical damage, without using overpriced and slightly wonky Revenant’s Brooch. That means that in certain late-game scenarios the hero stays more relevant DPS-wise compared to some right-clicking carries.

Getting through 40+ Armor Terrorblade or Morphling can be problematic for physical damage cores, but a well-played Primal Beast can easily get them low over one Trample use. With the new patch on the horizon, one that hopefully addresses the pace of the game, Primal Beast might get into a unique position where he can become much stronger even without direct buffs. Adding him to Captain’s Mode will require a little bit of caution, but otherwise we believe he is ready for the professional scene.

New heroes in the professional scene are always exciting. Not only is it a source of high-quality build ideas, but it is also a chance for new strategies and synergies to develop. We truly hope to see both Marci and Primal Beast at the next Major or the International, though Marci might need a couple of small nerfs.

What are your thoughts on the new heroes? Do you think they are CM-ready or do you feel like they are still slightly too strong? Share your opinion in the comment section below. "hopefully addresses the pace of the game" Is the pacing too fast? I think it's fine tbh. First? Think they're referencing bkb pacing in particular. While a faster meta isn't necessarily a bad thing, the reliance on bkb this patch certainly invalidates a lot of heroes. I dont think anyone can be fully prepared for Crystal Maiden... That +5 Movement Speed from the last few patches made her unstoppable again.

Well, the new heroes should be added to CM now, that they will have time to iron out the kinks before TI.

games are a little too fast now imo..

I think should be slower Bring on the BKB nerfs. Make it a flat 6 seconds duration, and make the recipe cost 500 gold more. That or make more spells pierce spell immunity. Tired of drafting a spellcaster and then being useless in a teamfight from carry that rushed BKB. marci has no initiation tool whenever her team is not around. It feels like you can do nothing when you are solo ganking and catch someone alone in woods.

with attack speed and big damage, she can be monster.