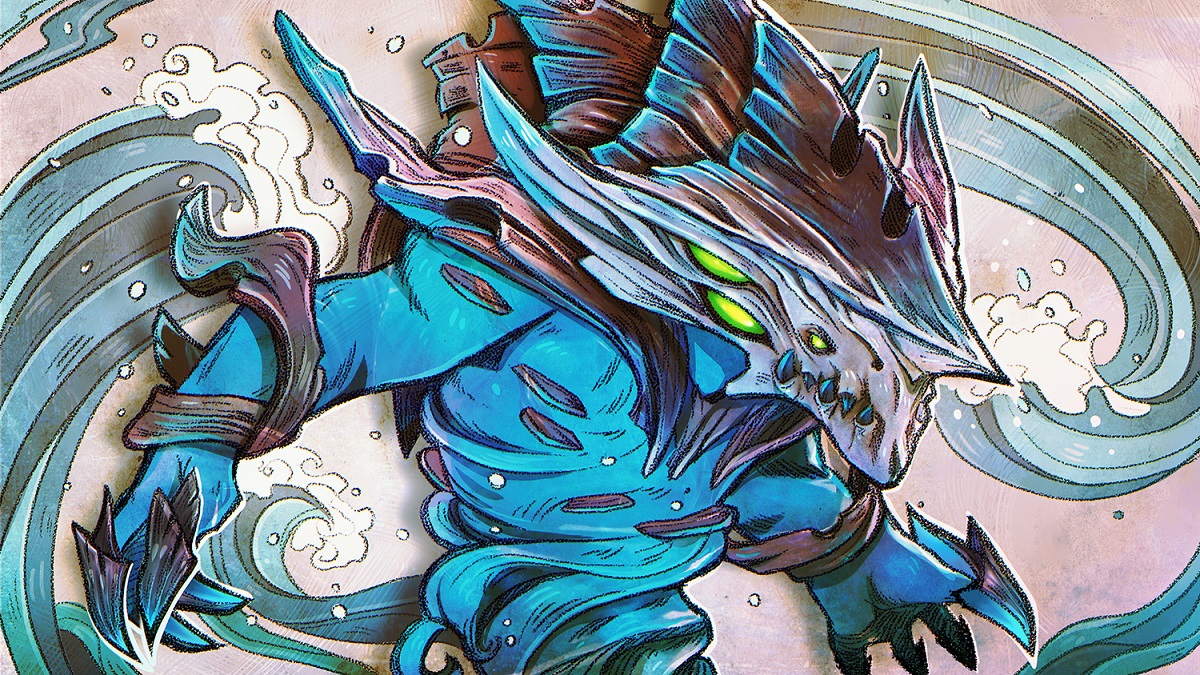 Every once in a while we stumble upon an idea, a concept, that looks too good on paper to be true. Most of the time, when tested in a real game or scrutinized in a test lobby these concepts either fall apart or prove to be a lot less exciting. It is not the case with Morphling’s Aghanim’s Scepter and in our opinion it might be one of the most underrated items in the game.

For 4200 gold Morphling gets a 20% stat steal on a target of his choice and some extra benefit, depending on their main attribute. What many players are confused about is the stat steal part: Morphling steals 20% of all stats, not just the main attribute.

That means come midgame, Morph, the ability, often turns into a 400+ damage nuke and 400+ extra health for Morph; at least three, but more often five and above Armor steal; usually more than twenty stolen Attack Speed and more than twenty stolen Attack Damage; as well as some extra mana, but the latter is probably the least exciting bit. All of the above is without accounting for the main Attribute bonus you get on top of the 20% stat steal.

Intelligence is probably the least exciting transformation. Stealing 20% spell amplification could have been great when Shotgun Morphling was a viable build, but since Ethereal Blade is now an Int item, rather than Agi item and because it deals damage based on the target’s main attribute, not on your main attribute, the build doesn’t really work anymore, outside of some very specific matchups. We think Int morph can come in handy as a damage mitigation tool when you are against a hero like Zeus, but we don’t think it is generally worth it.

Stealing status resistance is a lot of fun, though. It can consistently get you to 48% Status Resistance with a Sange and Yasha build and up to 55% if you luck into Titan Sliver. While also making the enemy Strength hero a lot more susceptible to disables. In a Chaos Knight matchup, for example, you turn his own 2 — 4 second stun into 3 — 5.5 second stun when you use it against him. Status resistance is by no means a BKB replacement, but when playing against Beastmaster, Axe or Magnus it can come in very handy.

Finally the big thing: the Agi transformation. Stealing enemy Agility to fuel your own DPS, while also making the enemy carry anemic is just too good of an option to pass up. Most of the time Agility cores will have upwards of 100 Agility. It varies greatly from hero to hero, but you are guaranteed to steal at least seventy attack speed from your enemy, while getting seventy attack speed yourself.

If you add items like Eye of Skadi into your build, you will have an option of reducing the enemy Attack Speed by at least a 100 if they are melee or 130 if they are ranged. That is at the bare minimum. The fact is Morphling with Aghanim’s Scepter trivializes any 1v1 fight against practically any Agility carry in the game.

Well, if it is so good, why aren’t we seeing more of it? One of the bigger reasons is that Morphling is slightly out of meta. Not a lot of players actually play the hero and the even smaller subset of players who are willing to experiment with the Scepter don’t have enough presence to be noticed.

The second caveat is the simple fact that Dota isn’t a 1v1 game. Even in games where Aghanim’s Scepter makes sense, there are probably multiple threats Morphling needs to react to with items like BKB or Linken’s. There are also probably some problems he needs to solve with items like Skadi, MKB or even Nullifier.

Morph also frequently has a really good target on the enemy team to “borrow” an ability from, independent of Aghanim’s Scepter. Think Lifestealer’s Rage, Gyro’s Flak Cannon or Razor’s Static Link; but also any clutch AoE disable that can turn around a fight. You don’t need an Aghanim’s Scepter to land a game-changing three-man Light Strike Array or a two-man Earth Spike into a third target Hex. A lot of the time, a couple of seconds of hard crowd control on multiple targets will be more impactful than the benefits we discussed above, at least until the very late stages of the game. Or when fighting against enemies under the effect of spell immunity that Morph fully ignores.

Aghanim's shouldn't be rushed. The later in the game it is, the better it becomes and at some point the amount of benefits it gives you when used against enemy Agility cores will probably eclipse the other potential options. Be aware of this moment, keep a close eye on enemy itemization and don't forget about Aghanim's. There is a reason it has a 64%+ win rate in pubs, though a part of it is probably the item being built in games where Morphling is leading.

There are clear and very noticeable benefits to Aghanim's on Morphling, but as with everything in Dota, it is very situational. It is at its best when the enemy is playing a greedy 4+1 lineup and lacks damage on four of their other heroes.

It can also be a last-ditch effort to come back in a game you are losing: it scales off the enemy stats and a 4200 gold item can make up for a massive Net Worth difference. Aghanim’s Scepter is not the most stat-efficient item by itself, but it also kind of gives you a full Skadi stat block and self-Assault Cuirass buff, when used against a late game enemy Agility carry.

Finally, you can get it as the first item against Medusa in pretty much every single game. Medusa scales off all three stats and Morphling can easily mirror her item build, while basically becoming a better version of the hero and making Medusa substantially weaker.

What do you think of Morphling Agh’s and are you willing to experiment with it? Share your thoughts and observations in the comment section below. I don't know how many soft supports/hard supports are on this website that have the Plus subscription but I think there should be a "Support" section on every Post-Match page to the right of the last section that is "Items".

On this section you can show how many gold a hard support/soft support bought on support items like Observer Wards, Sentry Wards, Dust of Appearance and Smoke of Deceit for all the support players out there. 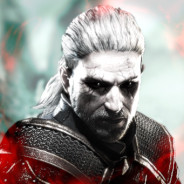 Sounds interesting. The changes to ethereal blade pretty much knocked Morph out of the meta, but he's still really strong. His agh's just seems very situational, but I haven't built it enough times to actually know if it's any good or not. Stealing status resistance is pretty much useless if the opposing team's strength heroes aren't building status resistance. The agility steal is HUGE, I can see this being a big difference maker against a hero like Medusa or any agi hero that benefits from attack speed, but you give up stealing a cc ability or a mobility skill for stats which can be either good or bad in a team fight. And the int steal seems ok if a hero like zeus can be completely dominating team fights. Either way, good article, it's an extremely situational item but I'm interested and I'll probably try building agh's more often now! Society forced modernist poetry on me as a requirement to study computer engineering. Please suffer the below: I think CM needs a nerf

Morph with shard and Octarine is super fun mid to late game! I lose with it constantly since I'm not good with the hero but in the hands of a good player it would be absurdly annoying to deal with.