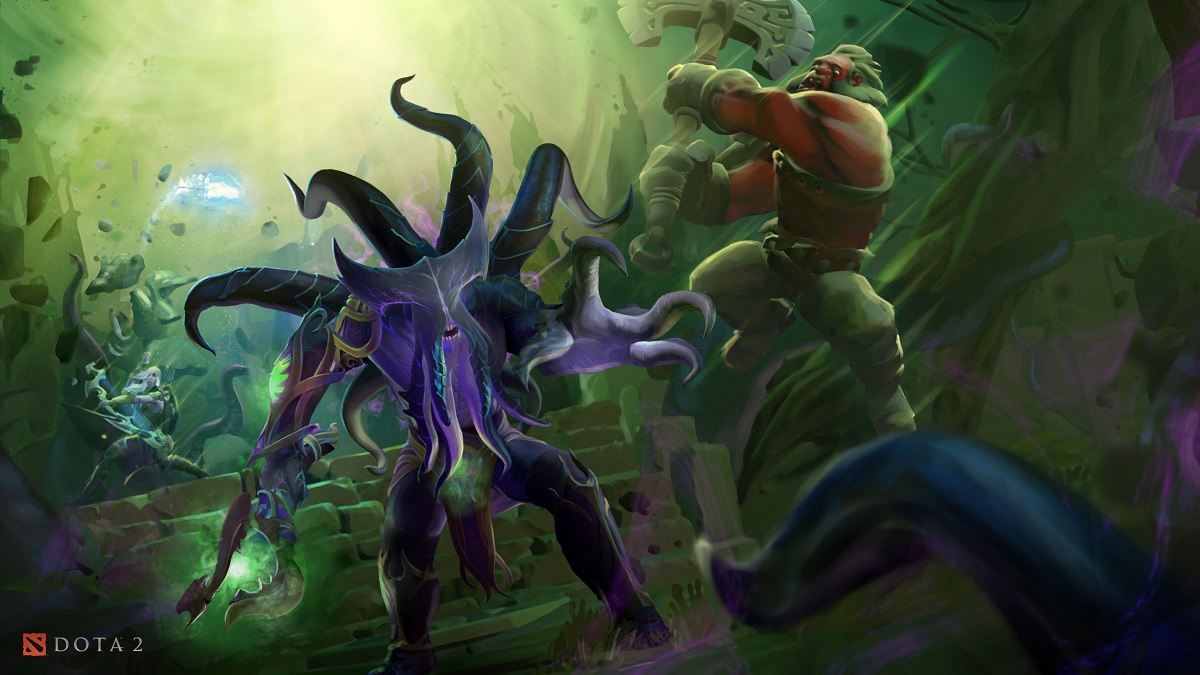 Dota has been quite carry-centric the last year or so, with the role feeling a little bit more important than the other core roles. That means knowing which carries work and which do not is incredibly important: with great power comes great responsibility. Today we are going to look at the three most successful and consistent carry heroes in the game right now and discuss why they work so well.

Slark’s rise to power is two-fold. He recently received a massive Essence Shift buff, changing it so that he can leave it at a value point for the laning stage and still apply a tremendous amount of pressure and win most trades.

He also benefited from a change in playstyle: players are no longer rushing items like Shadow Blade on the hero, instead concentrating on more stats and the ability to have a long fight. The latter is supported by his somewhat new Aghanim’s Shard and his often underrated Scepter.

By going Echo Saber into Aghanim’s and BKB, Slark can start participating in fights very early, while also being self-sustaining in lane past level six. He is also a deceptively decent farmer: while he obviously can’t compare with flash-farming heroes like Luna, Sven and TA, with the help of Dark Pact his downtime is still rather comfortable.

The end result is a hero that can be a great asset to their team, as long as they can force a long fight with lots of poking and don’t get bursted too quickly. There are certainly ways to play around Slark: once he commits Depth Shroud he is pretty vulnerable for 75 seconds, but if played smart, he can feel downright unfair to play against.

Ursa is a staple right now. A lane dominating hero with a very powerful scaling potential and unparalleled Roshan capabilities. There are no tricks to playing him well: get appropriate items, run at people, kill people.

Choosing the correct items can be a little bit tricky: Battlefury is the default, sure, but it doesn’t mean it has to come out every game. Sometimes playing proactive will yield better results.

For example, getting Diffusal Blade into Blink Dagger can be a lot more powerful in games, where you don’t feel comfortable going late, either because of a core to core matchup, or because the enemy supports have ways of dealing with you.

For some reason players also keep on skipping BKB on Ursa, trying to rely on his Ultimate and Shard to stay alive and deal damage. While it is an option in a very small subset of games, in most games you will absolutely need BKB to deal damage in the first place. Don’t be greedy: Ursa has naturally high damage, as long as he is alive.

Finally, there is a misguided opinion that Ursa is a “go in and commit” type of hero and while his physical burst can be devastating, in the later portions of the game, with the level ten Fury Swipes talent, Ursa is actually at his best when played in a more “hit-and-run” fashion. Especially against heroes he can’t burst from full to zero.

The de facto most important carry of the patch, perhaps even the most important hero in the game right now. Faceless Void is devastating in both pubs and the professional scene and it seems there is not stopping the hero. He lanes decently well, has strong midgame where he can set up fights for his team and he scales to be one of the scariest right-clicking carries in the game.

Mask of Madness into Maelstrom seems to be the build: this ensures high solo kill potential, decent sustain in the jungle and high farming speed. Some players also opt for Midas instead of MoM, but it is primarily dependent on how much you are expected to contribute damage-wise in the midgame. If you have strong Chronosphere follow-ups like Jakiro, Midas is justifiable. Otherwise sticking with MoM is a better idea.

An earlier BKB is also seen as a necessity. Early on it is a way to ensure a good Chronosphere placement. Later on it is usually used instead of Chronosphere to secure a couple of early teamfight kills on a priority target.

If there is one mistake players keep on making, it is that they ignore early value point in Time Dilation. Against most heroes in lane it is non-negotiable: not only is it a decent slow even at level one of the ability, it can also be quite a bit of damage for sixty mana.

By being proactive in your lane and forcing the enemy to use their spells defensively, you can ensure that you get to use Time Walk on your tems, to maximize its “healing” effectiveness. If you manage to waste the enemy resources a couple of times, the following laning stage will generally be a lot more smooth and will result in a much stronger midgame.

Void is an insta-ban for me even in turbo - his RNG bash just feels ridiculous when it procs. I would say he is due a nerf since all the pros are also banning/picking him but with the arcana its unlikely. Void, Juggernaut and Clinkz for me 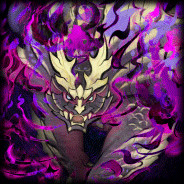 I disagree with the ursa part, mainly due to the morbid mask nerf, he was a much bigger threat in previous patches since he threatened rosh very early, but now his timing on killing rosh is later. well, you don't even need morbid mask at all to rosh with ursa, coordinate with team